“Sorry About Our Marketing, But if This Test Works, We’ll do it Right” 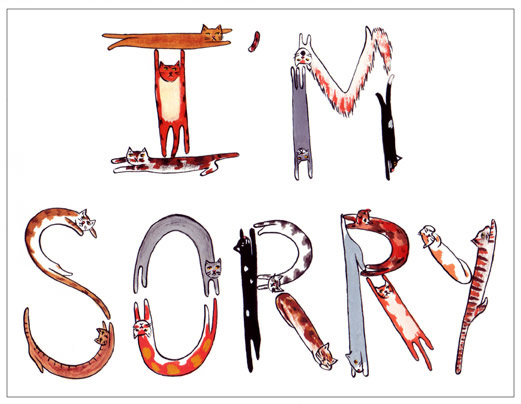 We all know uninspired marketing doesn’t come with an apology note. Prospects expect quality from you … every single time. If they don’t get it, they go elsewhere.

In marketing, it’s always best to “test the waters” before making a big commitment. But it’s also important to do it right the first time.

Marketers get very few second chances. When an initial experiment bombs, you rarely get a do-over. And it’s distressing to be left wondering what might have happened had you run a proper test in the first place.

So where do ambitious marketers without big bucks find the money to run the right tests, right from the get-go?

Excellent marketing usually costs more than crap, but here’s a little-known secret: High-quality marketing often costs less than ordinary stuff – if you know where to get it.

Small, nimble, outcome-oriented teams stocked with extremely accomplished marketing veterans are helping marketers do great stuff for a fraction of the cost of large agencies.

They’re good at making small budgets look big. But you don’t want to spread your team too thin. Budget-challenged marketers often find it best to do fewer things really well, rather than lots of things in mediocre ways. Think concentration of force.

A low budget doesn’t mean you have to go it alone. Or strictly rely on in-house talent and miss the chance to benefit from greater diversity. Excellent strategic and tactical resources are out there. You just have to go out and get the help you need.

Robert Rosenthal is founder of Contenteurs, a marketing agency/consultancy that has run thousands of marketing tests and created dozens of record-breaking campaigns. His groundbreaking book, “Optimarketing: Marketing Optimization to Electrify Your Business,” became the #2 marketing title in Amazon’s Kindle Store.

The New Marketer Said to the Veteran Marketer, “You’re Basing Your Big Decision on THAT?” 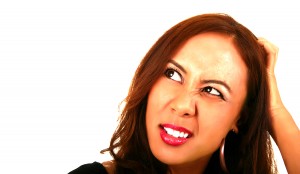 Recent graduates don’t get it.

As marketing students, they’re taught to sample in representative ways – and build adequate sample sizes. They learn the hazards of receiving misleading feedback – and relying on misinterpreted responses.

Then they get entry-level marketing jobs and are invited to sit behind a one-way mirror and observe a famously unreliable (but properly catered) event considered by many a staple of marketing research.

The focus group. Where a collection of strangers join a moderator and become – for one magical moment – armchair critics of advertising concepts or even completed advertisements.

Need C-level executives with authority to approve an enterprise security solution with a six-figure price tag? No problem, according to focus group facilitators.

Focus groups offer qualitative advantages, but the problems with these artificial arrangements include sample sizes too small to yield projectable results; atypical prospects recruited through cash payments; misleading responses resulting from the presence and behavior of peers; and reports for marketing agencies and clients based on misinterpreted feedback.

Amazingly, marketers often make decisions involving millions of dollars based on these flawed exercises with a tiny number of consumers or business prospects.

In the real world, we’ve quickly tested as many as three new campaign directions against an existing approach, using a call to action. Rather than rely on what people say they’ll do, we make decisions based on how they actually behave in the marketplace. We’re talking about controlled experiments with sample sizes large enough to project rollout results with a high degree of confidence.

Testing this way helps ensure that superior campaigns get out there. They often account for the difference between red and black ink.

I’ve yet to figure out why the technique isn’t more widely used. Live, controlled, low-cost testing options are available across online and offline media. All it takes is marketers willing to think like recent graduates. For perennial students of the craft, there’s no better way of keeping score. And continuously improving.